IMDb: 9 2008 152 min 1893 views
Batman raises the stakes in his war on crime. With the help of Lt. Jim Gordon and District Attorney Harvey Dent, Batman sets out to dismantle the ...
ActionCrimeDramaThriller 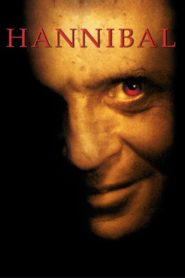 IMDb: 6.8 2001 131 min 1220 views
After having successfully eluded the authorities for years, Hannibal peacefully lives in Italy in disguise as an art scholar. Trouble strikes ...
CrimeDramaHorrorThriller 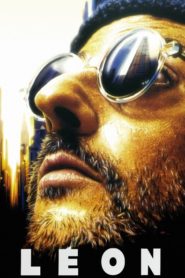