A recently paroled master thief assumes the identity of Lucas Hood, sheriff-in-waiting of Banshee, Pa. Keeping his history a secret, Lucas befriends boxer-turned-bartender Sugar Bates, and settles into his new life as Banshee’s sheriff. Lucas inadvertently gets tangled up in the rampant corruption of shunned Amish gangster Kai Proctor, while keeping a vigilant eye out for Mr. Rabbit, the New York mob boss who wants revenge against Lucas and former partner and lover Carrie for the jewel heist that landed Lucas in prison. 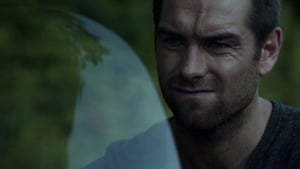