A Little Late to Grow a Pair

Calvin is tested by Watts’ mercenary partnership with Proctor, whose promise to the Colombians has taken a severe hit after the torching of his factory. Following separate leads in the serial-killer case, Dawson and Lucas converge in a members-only Goth club replete with painful SM initiation rites. Proctor, through Burton, sends a forceful message to his Amish kin. Brock vows justice in a televised press conference. Cruz scopes out Carrie’s fortress while Sugar helps a displaced Lucas find familiar lodgings. 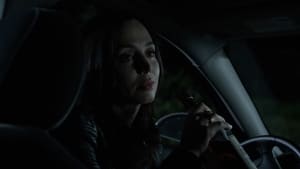